WITH YOUR FREE TRIAL YOU'LL BE ABLE TO:

Please select your plan and provide your payment details so we can start your 14 day Free Trial.

Not ready to provide payment details? Try our free plan hereORContact our friendly customer service Here to find out which option is best for you.

In March 2018 the Cambridge Analytica scandal broke. It did not look good for Facebook. The company had been scooping up data from Facebook and using “behavioural microtargeting” to influence the US elections. Facebook had already been weathering the storm of Fake News, and this was yet another 20 foot wave smashing into the side of the Facebook ship. The crew were getting battered, and it was time for drastic action. 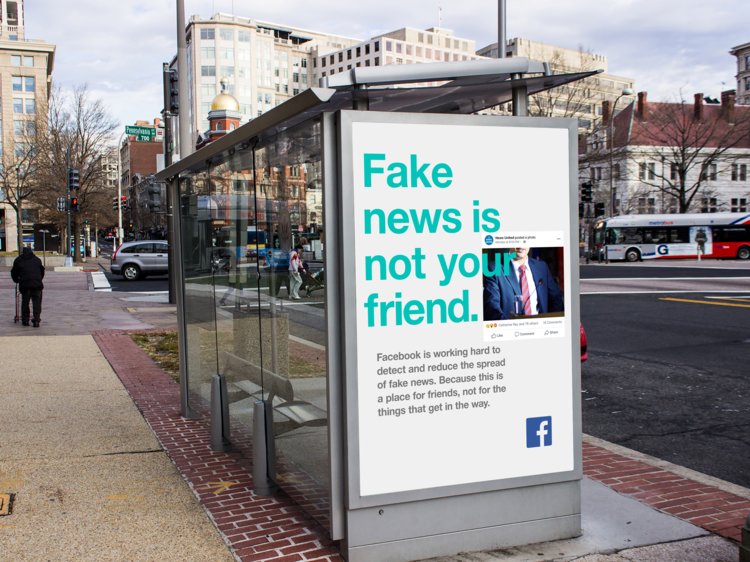 You may have seen these ads popping up in the real world. I find them quite surreal; the digital crossing into the traditional, reversing the trend for ad spending (ironically a direction largely driven by Facebook).

These form part of a wide set of actions made by Facebook in the wake of these many scandals. There’s one action that you may have not heard of though. Facebook has been waging a very quiet war against its own development community.

The comments seemed nervous, but still polite. Sadly we had not yet realised that Facebook intended to transfer the force of that storm somewhere else. On to us.

This would be the last time that Facebook allowed the development community to publicly react to their actions. Check any of their posts since and you’ll see this

Hurricane Facebook had truly touched down, and they were going to drown out the pleas for help.

At this point I should probably fill you in on what a Facebook “App” really is. Rivuu has a Facebook App – this is the system by which Facebook gives us permission to perform actions on their platform. It manages the scope of what actions we can take, and can be revoked if we break their terms of service. Generally it’s a bit tricky to get approved initially, but once you’re approved, you’re done. Then you begin growing your business, you begin spending money to create something useful to your users.

This is what Facebook is now threatening to take away. Every single app on Facebook has been forced to go through this process, and they are not making it easy.

The application process was made significantly more complex than it had previously been, requiring special users to be created, screencasts to be made, and detailed descriptions of how the product works to be written. In classic Facebook fashion, they defined an extremely complex set of requirements to complete this review process, and provided virtually no information to people working through the process.

Rob is the original creator of the largest bug report page for the problems developers are having. Facebook is rejecting apps with little reason given, and usually asks for more information than what was described in the original application process. That’s not the worst bit though. Facebook doesn’t just ask for more information if they reject your application. They take your permissions away. Overnight your customers can no longer use your product, your companies primary purpose for existing can be taken away, without a word of warning. The support page is full of the panic of business owners watching their livelihoods evaporate.

What is Facebook’s response to all of this? The last reply is a month old.

For us, we’ve managed to get permissions back temporarily by filing a new submission within a poorly publicised 24 hour window, but who knows when they may take those away again. The hardest hit are the small business’ like us that don’t have the contacts at Facebook to help us through this process. I’m sure Facebook is looking after the big guys, but everyone else is facing down the possibility that their business could be crushed at any moment.

They might try and spin this as being hard on the data miners, hard on the people that abuse their platform. This begs the question of why they would automatically remove permissions before anyone has had a chance to respond? Why is there a thread of hundreds of legitimate business’ begging for help; a thread in which Facebook’s silence is deafening? I wish I could attribute this purely to malice, but as the old adage goes, it may adequately be explained by stupidity.

You may be reading this article because you have been a victim of Facebook’s “App Review” process. If you’re a company with an active FB App that has been rejected, log in to manage apps and upload a screencast with their requested information ASAP and resubmit. There’s an undocumented 24 hour period where if you reapply, they’ll give you your permissions back for the period of the submission. Get going!

Keep up with Rivuu news